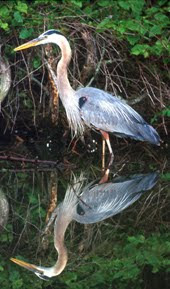 I was just running across the Little Miami River Bridge in Loveland, Ohio. To be clear, it is January...so, I looked down and saw...a great blue heron!! I know my birds, so I know what I saw, but I was really surprised! So, I looked on the Ohio Department of Natural Resources website and got this cool picture, and the following info:

"One of the largest bird species in Ohio, populations of the great blue heron are widely distributed throughout the state. Native to Ohio, there was a time when heron numbers dwindled as these birds’ feathers were a favorite of the millinery trade during the 1800s. The great blue heron is often observed motionless, as it pursues its prey while standing in a stream, river or wetland. Unlike numerous other predators that actively stalk on foot or wing, the great blue heron takes the complete opposite approach–it stands still, watching the water for a fish. Then in the blink of an eye, in a sharp and seamless movement it will snare its prey."

I read a bit further and came up with this quote from the same site: 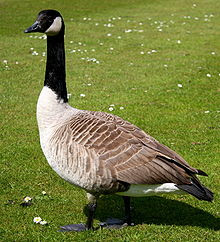 "The herons will migrate to warmer areas with unfrozen waters in the winter; rarely does a great blue heron remain in the state at this time of year. They return to Ohio as soon as the ice melts mid-February in warm years and mid-March during a particularly long or cold winter."

I am thinking that this guy is hanging around because it is so unseasonably warm. I will look for him again! 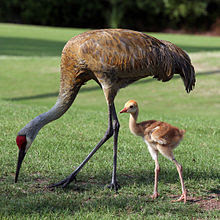 By the way, and on a related topic, this place is TEEMING with Canada geese. Their honking sounds very similar to the crazy sound that sand hill cranes in FLA make...

Here are some pics of each that I snagged from Wiki(!)
Posted by Libby at 10:11 AM 2 comments:

Bloom Where You Are Planted - ICE STORM!

Right now I am in Loveland, Ohio. We just had an ice storm and most people wish they were in Florida! But, if you take a walk (carefully!) and take a look at the glaze ice it is beautiful. Here are two pictures I took - the first on Loveland Avenue and the second on the Loveland Bike Trail. Also, I have inserted a link to Wiki article about Glaze ice with more pics that are almost as good as mine - jk - pictures of grass with glaze ice are cool - I did not think to take pics of grass... My second pic is of seed heads on a weed. They look like jewels.http://en.wikipedia.org/wiki/Glaze_ice 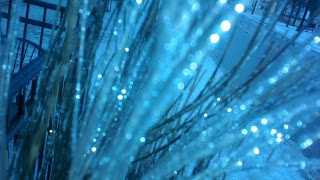 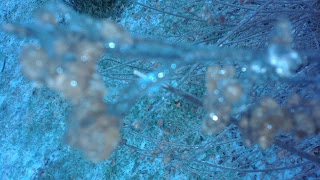